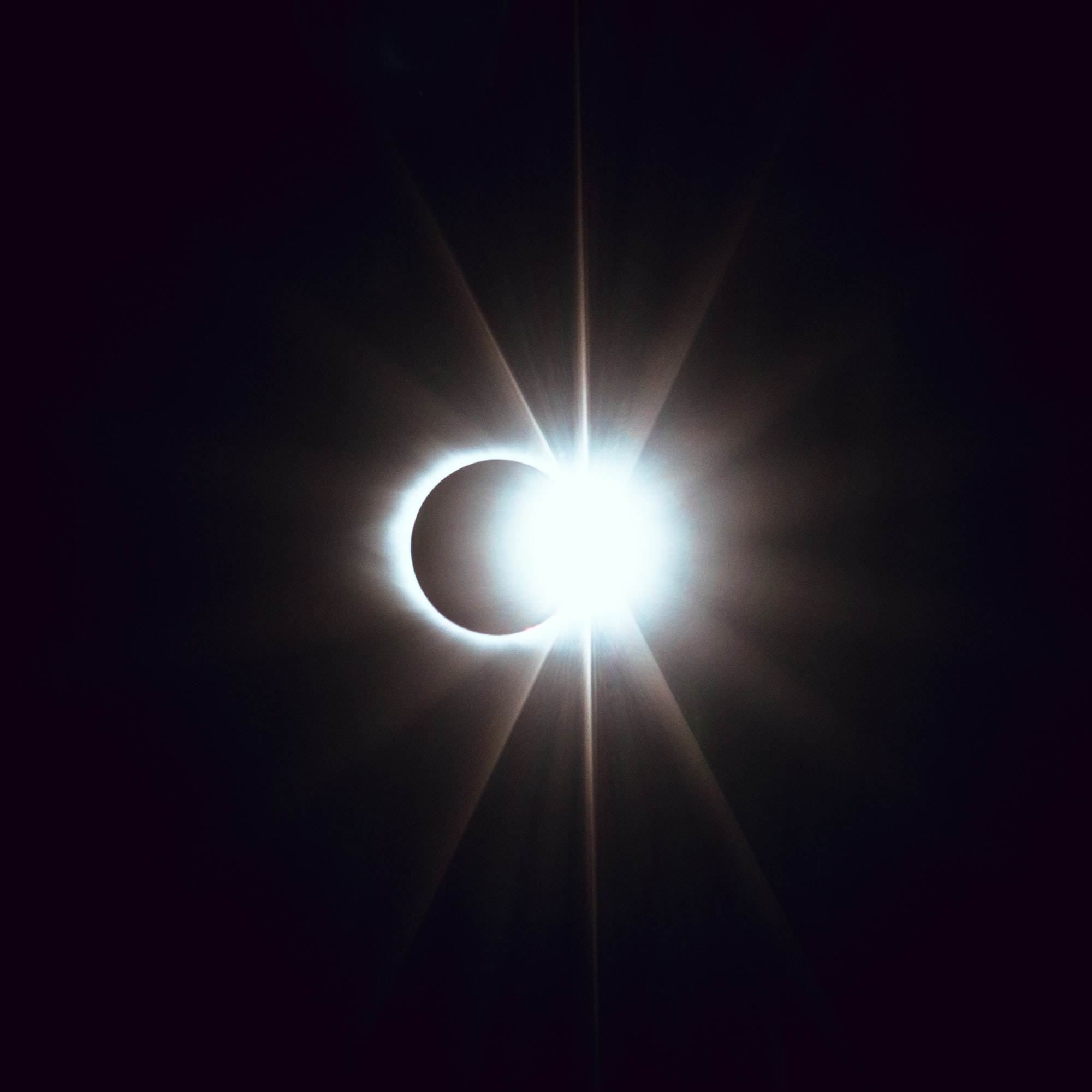 Preeminent scientists, historians, and philosophers of the Barystates were long troubled by the paradox of their very existence. All theoretical and laboratory evidence strongly supported the conclusion that faster-than-light transmission of matter or information of any kind is impossible. Yet, when Novani, Sibylean, Geminese, and Feronian scientists began exploring the skies, they found the scattered debris of ancient starships everywhere.

Due to characteristics of their design, seemingly tailored accessibility, and familiar but ancient script, it was easy to conclude these were the remains of The Bary’s past. The prevailing theory was that such high-technology detritus—each piece amassing at least several kilotons and impressive constructions in their own right—were the remains of colony ships capable of reaching relativistic speeds. Considerable interest grew among corporate and national entities in re-discovering and harnessing whatever awesome power could move an estimated several megatons of mass to a significant fraction of the speed of light. But the only cleanly severed pieces of megastructure were in Empyrean hands. Diplomatic measures were undertaken to convince the governors of the Commonwealth to open their doors beyond Port Angelice. Until recently, they stubbornly refused.

The Anomaly seems to have changed their calculus. In 79 CY, a clandestine expedition of ancient flotsam was conducted by the Sawaeng Corporation with the tacit support of the Feronian government. Whatever they found seems to have touched off something both wonderful and terrifying. In the wake of what can pithily be described as a gravitoelectromagnetic surge seen across The Bary, a network of topological solitons grew outward from the epicenter, engulfing the whole multi-star system at the speed of light. This mesh of aberrant space continued to grow radially from its origin, not unlike stress fractures in ice or glass. The Anomaly’s growth has continued unabated, and should that continue to be the case, it will permeate The Bary’s home galaxy 80,000 standard years from now.

For several years soon after, the nature of these disturbances was kept top secret by governments and their principal scientists. Such confidentiality was warranted: no one was exactly sure what they were seeing. There were catastrophic theories being floated by astrophysicists, with one such frightening example being a vaguely plausible hypothesis that The Anomaly was evidence of a false vacuum decay, the verge of a fundamental rewrite of the very laws of nature that would exterminate all things. Others refloated the Big Rip scenario of cosmological eschatology. Fuel was added to these fears when early probes of The Anomaly’s structure were lost and subsequent reinforced probes behaved in strange and unexpected ways. Mass hysteria was not something any head of state or high intelligence officer wanted when so few facts were known.

Several private interests across The Bary were less scrupulous. After examining a mass of data acquired by her employers at several points along The Anomaly, the Sebeki mathematician Isabelle Fahrid went public with her own findings. Damn the corporate confidentiality agreements! Fahrid’s result was so profound and her analysis so confident that no one would dare discipline her. And she was right.

Fahrid had rendered the noisy experimental data into a beautiful but unconventional mathematical function expressing a unique metric tensor. In 90 CY, she published her breakthrough paper, Exploring Anomalous Spacetime Manifolds. It was the first self-consistent description of superluminal translation in recorded history. In her celebrated thesis, Fahrid described the solitons as a dilation of primordial cosmic strings. She hypothesized such a runaway effect may be induced by a sudden phase change: The Anomaly.

Fahrid called these structures “Lambda lanes,” after the mathematical parameter used to denote the cosmological constant associated with dark energy. They are also sometimes called “Fahrid filaments” in her honor, another alliteration preferred by some voidfarers, particularly other Sebeki. The generic term for any of these structures is hyperlane.

In layman’s terms, hyperlanes change the viscosity of spacetime within their borders. When accessed by regular matter, a hyperlane bears mathematical similarities to wormhole topology. But in a hyperlane, ancillary flows are allowed. The lane can be accessed or exited at any point, with some special engineering considerations.

Hyperlanes exist physically as tubes in normal spacetime. They have a gigantic but specific amount of negative energy, and they lose this energy when a ship enters the walls of the tube-like soliton. Lanes shrivel and disappear once used up, ejecting any positive mass-energy within with the momentum it had when it entered. However, new lanes are forming all the time. They are particularly attracted to massive gravitational sources at either end, but they never directly intersect celestial bodies, and are only found in asymptotically flat space.

Safe navigation into and out of a hyperlane requires specially tuned erudium antennae, at least one fore and one aft of a voidcraft. These safety devices function analogously to lightning rods, punching a hole through an otherwise hazardous set of gravitoelectromagnetic boundary conditions. If one could see the matter traversing a hyperlane from the outside, the energy wake would look similar to that of a tachyon.

The superluminal speed that is achievable in a hyperlane is therefore inversely proportional to a voidcraft’s total mass. Although it is difficult to determine the velocity that will be imparted on entry in the moment, the smallest manned vehicle may zoom from one end of The Bary to the other at 5,000c. More massive ships have slower average speeds, approaching the speed of light asymptotically. The largest freighters, carriers, and battleships achieve 1.25-3.0c. A small yacht or strike vessel can travel across settled space in a couple of hours. A freighter captain can head down the same lane in a couple weeks, whereas previous journeys were planned well in advance and took up to a decade.

A hyperlane’s exterior is experienced by human eyes as a blank, black void. Upon ingress and egress, there is a blinding flash in many spectra, including visible light. It is not wise to look directly at a FTL transition.

With the nature of hyperlanes becoming public knowledge, a flurry of activity ensued. Corporate interests rushed to retool factories for the production of hyperlane interfaces and the supporting computer systems needed to safely transition into and out of a hyperlane. Governments prepared for trade within The Bary to boom. Government agencies and corporations alike sent the first unmanned probes to nearby star systems and began drawing up plans for interstellar colonies with the data returned.

In 99 CY, Novani voidfarers Korbyn and Ishay Drax, a married couple, jointly became the first citizens of The Bary to explore another star system. Using a heavily modified yacht, they reached the closest star system, the orange dwarf star Daniyah, at just over 4 light-years distant. They made the journey in 30 hours, round-trip.

Human beings stand at the precipice of a new frontier. And thanks to the eccentricities of FTL travel, it is likely smaller interests that will make the first leap, with flotillas of corporate interests trailing behind. Stardust has cleared the deck! The Bary is 2 trillion kilometers across. How does one close that kind of distance?